Getting Married? Think first about a prenuptial (pre-marital) agreement.

Who should have a pre-marital agreement

Candid and open conversations about money—how much each partner has, how much each partner owes, what beliefs each holds about money, how to agree on how much to spend and how much to save–-are crucial if the marriage is to survive.  One of the biggest predictors of divorce is a failure to share a common view of money.  It’s hard to make a marriage work if spouses don’t agree and aren’t open with each other about money, how to use it and what it represents.

Contact Elaine Silver to discuss if you should have a pre-marital agreement, how you and your partner can work together to craft one, and what it will cost. 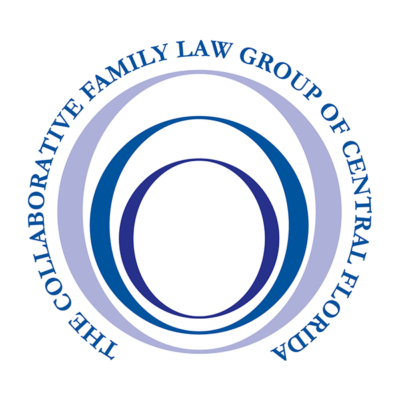 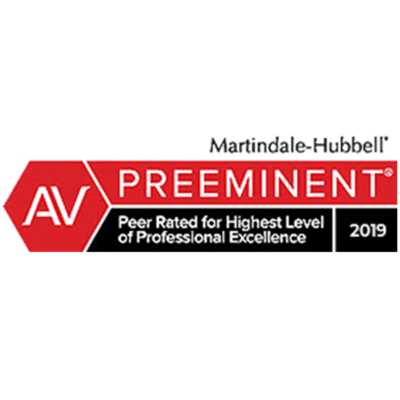